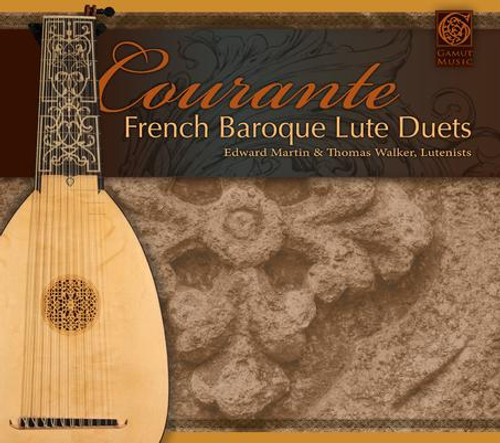 Edward Martin and Thomas Walker have brought together seventeen magnificent duets in this program gathered from books and manuscripts from all over Europe. In addition to this unique collection of historical pieces they have also brought two new pieces to the repertoire by commissioning Tyler Kaiser to compose new counterparts for well-known historical pieces.

The recording is available on CD with a booklet which contains not only the details of the program, but also extensive notes written by Benjamin Narvey. In addition to the audio recording we have developed an interactive project by separating the parts on individual discs. These, along with the published music, allow a musician to play along with the recording for study and practice without having to rely on another player.